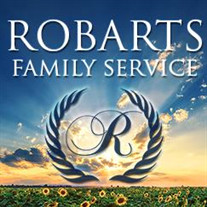 Aida Luz Otero, 74, of Wauchula, passed away at AdventHealth Wauchula on Tuesday, March 12, 2019. She was born in Ciales, Puerto Rico on April 5, 1944. She had been a Hardee County resident for the past 22 years, coming here from New York.... View Obituary & Service Information

The family of Aida Luz Otero created this Life Tributes page to make it easy to share your memories.

Aida Luz Otero, 74, of Wauchula, passed away at AdventHealth...

Send flowers to the Otero family.